Worm wheels always accompany a worm. A worm and wheel combination is another method of driving two shafts, the axes of which normally lie at right angles to each other. The usual driving member, the worm, may have either a single or multi-start thread. A worm wheel can be produced by hobbing with a hob designed for a specific worm size, the number of starts and hand of helix. The hob feed can be either plunge (radial) or tangential (axial) or a combination of both. This method of production is quicker than using a fly tool (fly hob) which is a single point tool. If the worm wheel is a multi-start and not a hunting tooth (when result of the number of teeth in the wheel divided by the number of starts in the worm is not an integer number) then, when using a fly tool, the worm wheel has to be indexed into the next lead and it is as if the worm wheel is cut again and repeated until all the leads (starts) are cut. It is cheaper to make a fly tool than a hob but takes longer to cut the worm wheel. Hobs are usually used for large batch sizes when the cost of the hob can be amortised over a larger number of components. 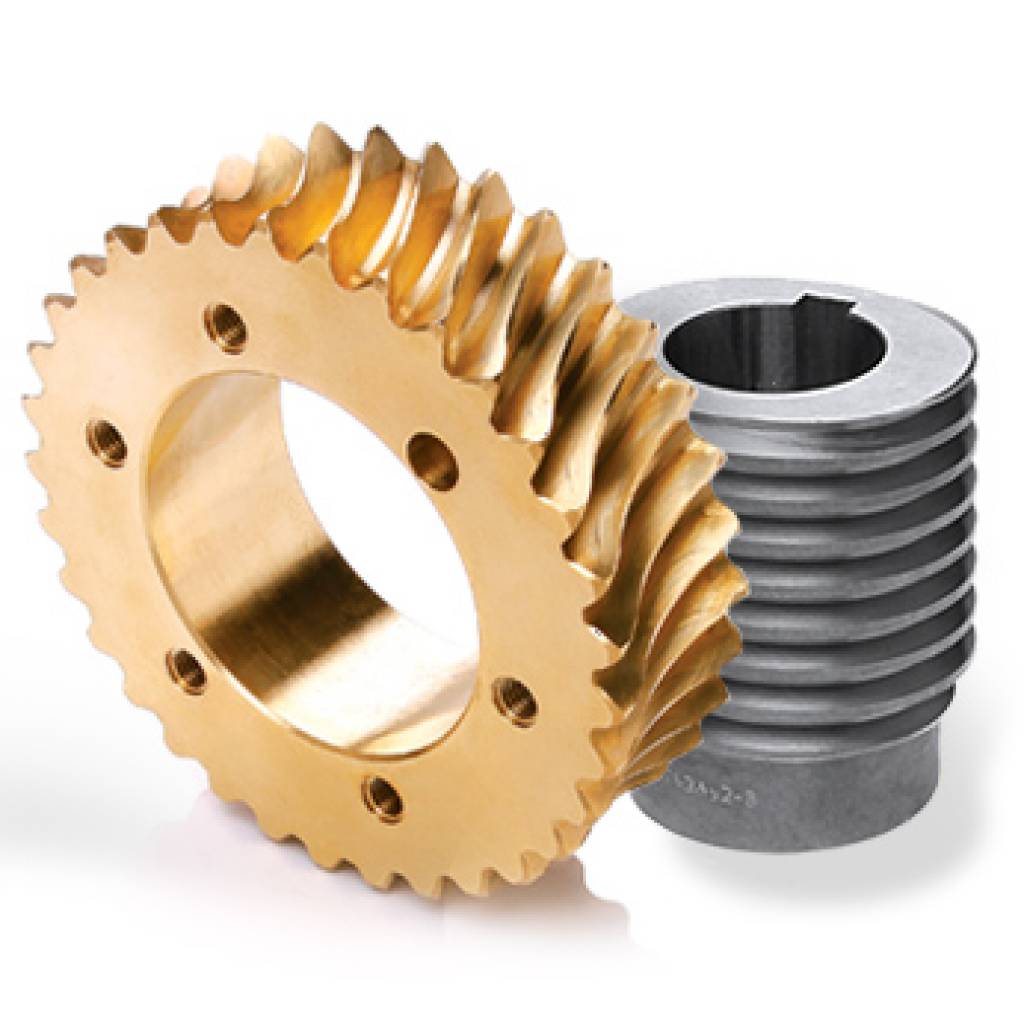 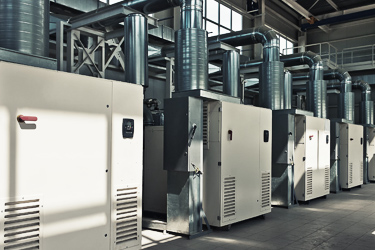 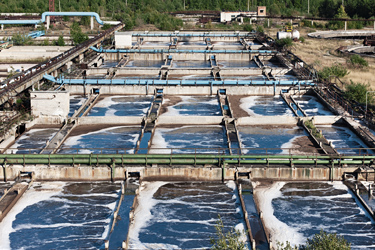 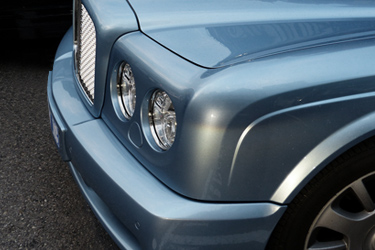 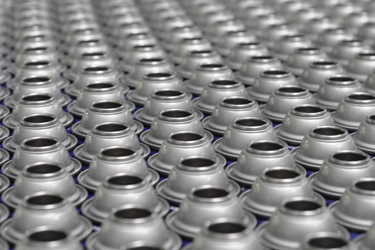 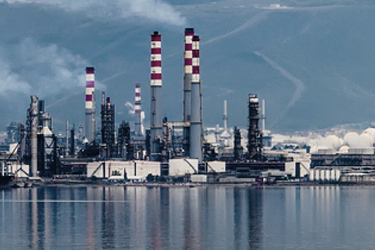 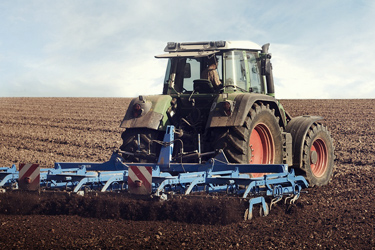 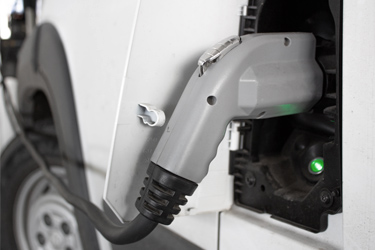 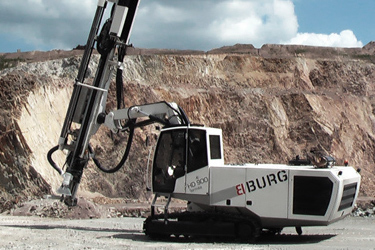 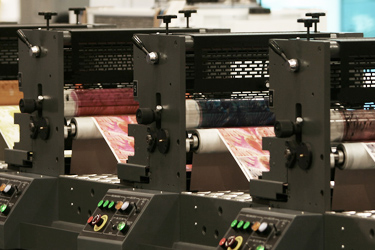